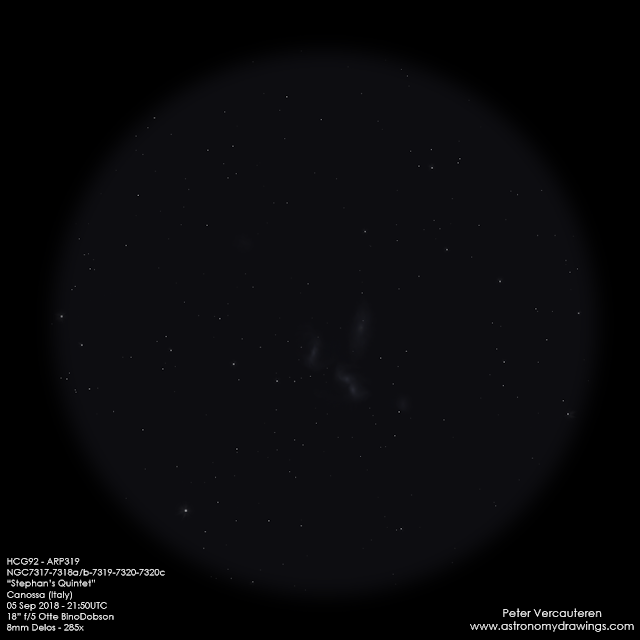 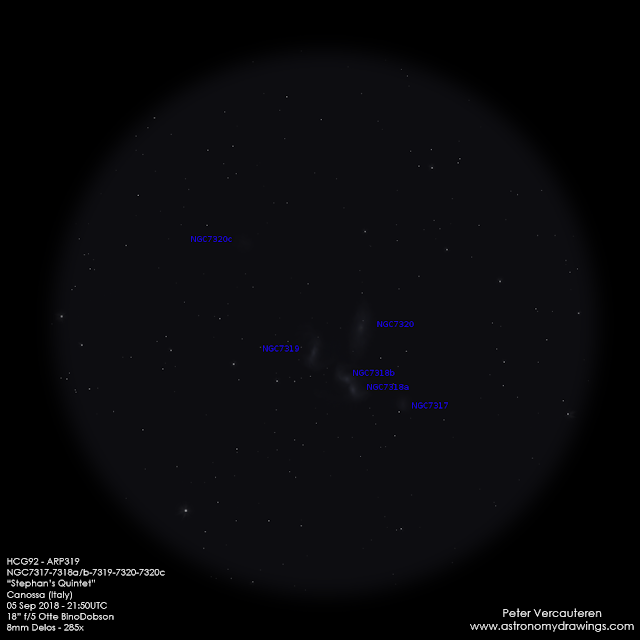 Posted by Astronomy Drawings at 03:59