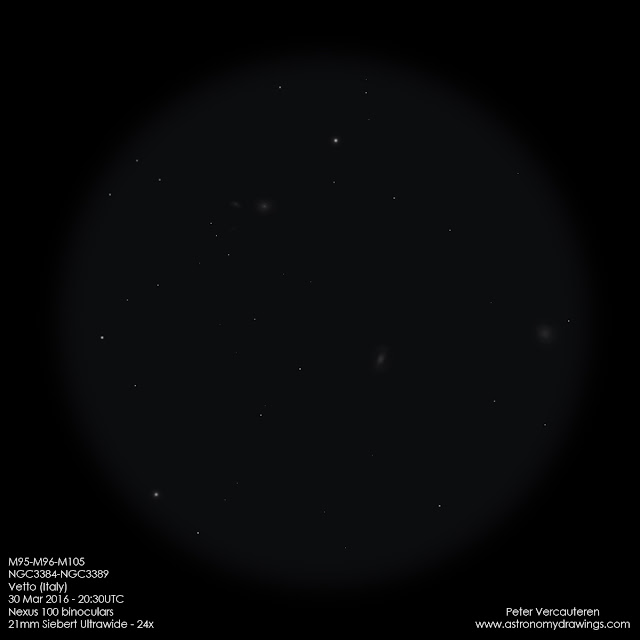 Posted by Astronomy Drawings at 06:07